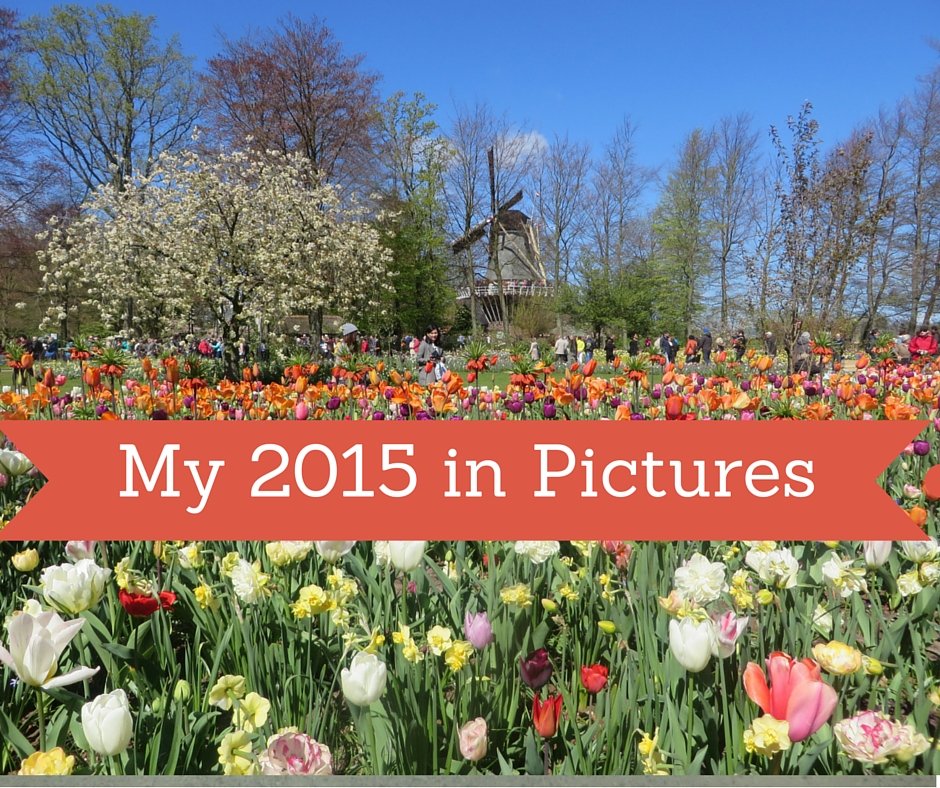 It’s January the 2nd 2016 and it’s Saturday. It’s raining outside and I’m listening a 2 hours 20 minutes video titled Music for Concentration while Studying- Music for Inspiration Writing- Writing Study Music. The fridge still has leftovers from the NYE dinner and I didn’t throw away the empty bottles yet.

It seems the perfect evening to go through the 2,673 photos I took in 2015 and choose a few, a mix of pictures that I like and that mean something to me. 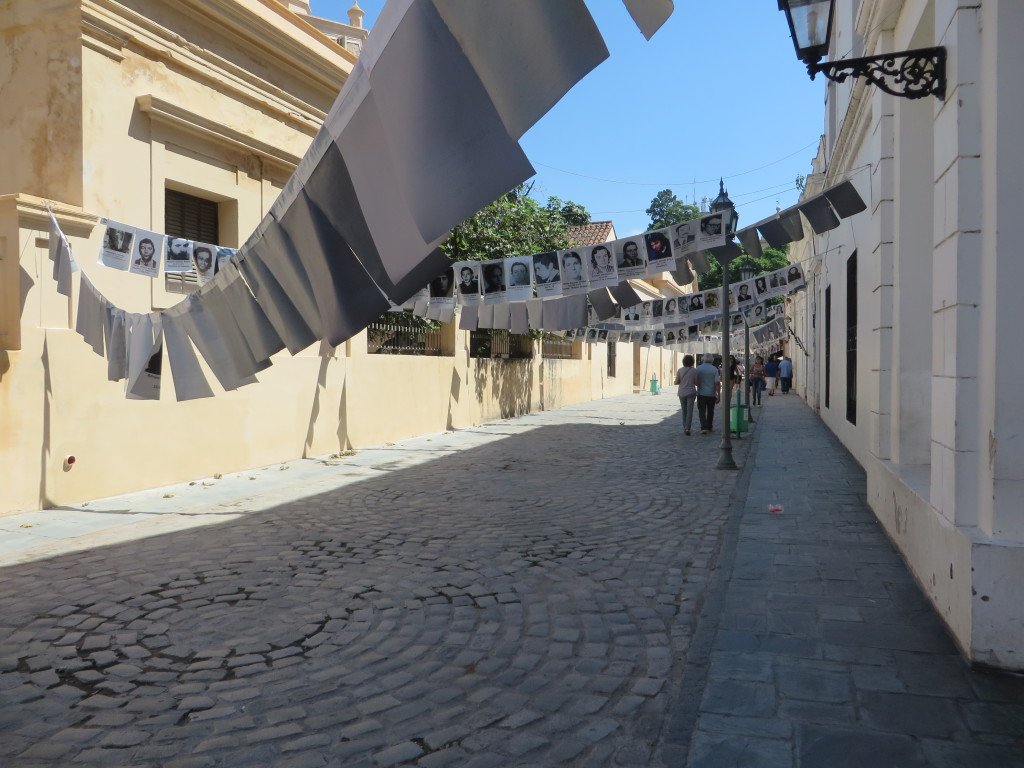 18 March 2015: pictures of desaparecidos in the street of Cordoba, Argentina. Those people are still missing with no news about their fate.

It’s a terrible wound in Argentinian history and far from been healed. Down this street there was one of the illegal detection centers where citizens were arrested and tortured. And maybe shockingly, it’s right in front of the main Cathedral. 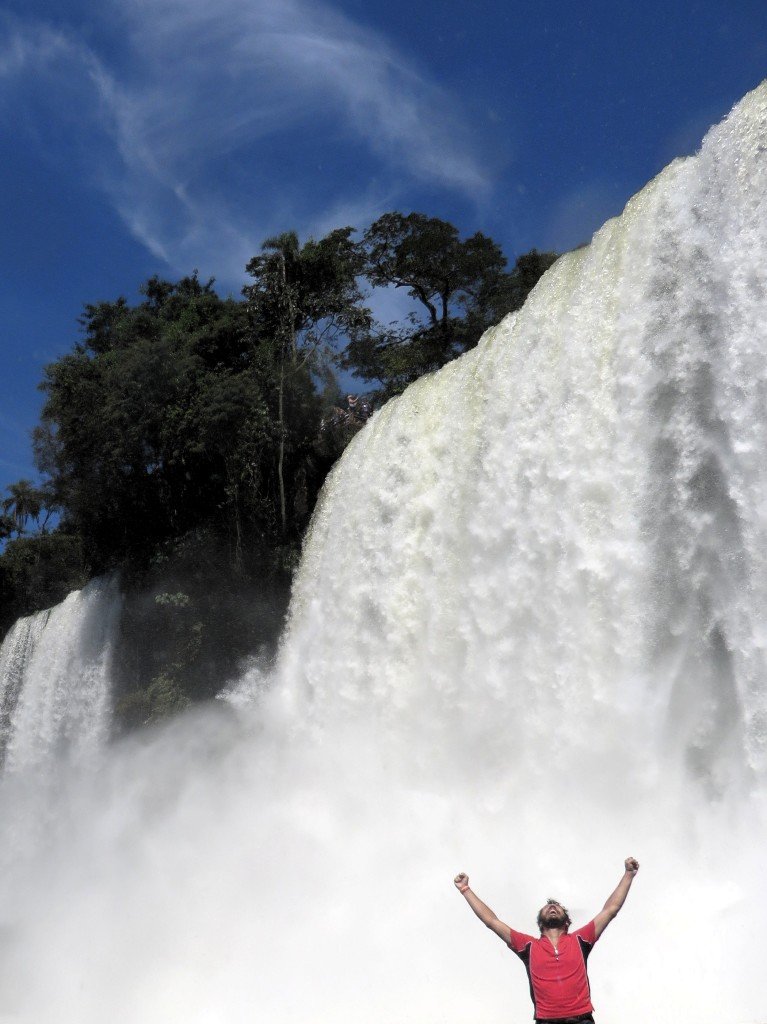 25 March 2015: the most spectacular natural place I’ve ever seen. The nature shows her muscles in style in this part of Argentina, conveniently bordering with Brazil and Paraguay. The 200+ waterfalls are the biggest in the world as volume of water. From the picture is not visible how wet I got just standing there… 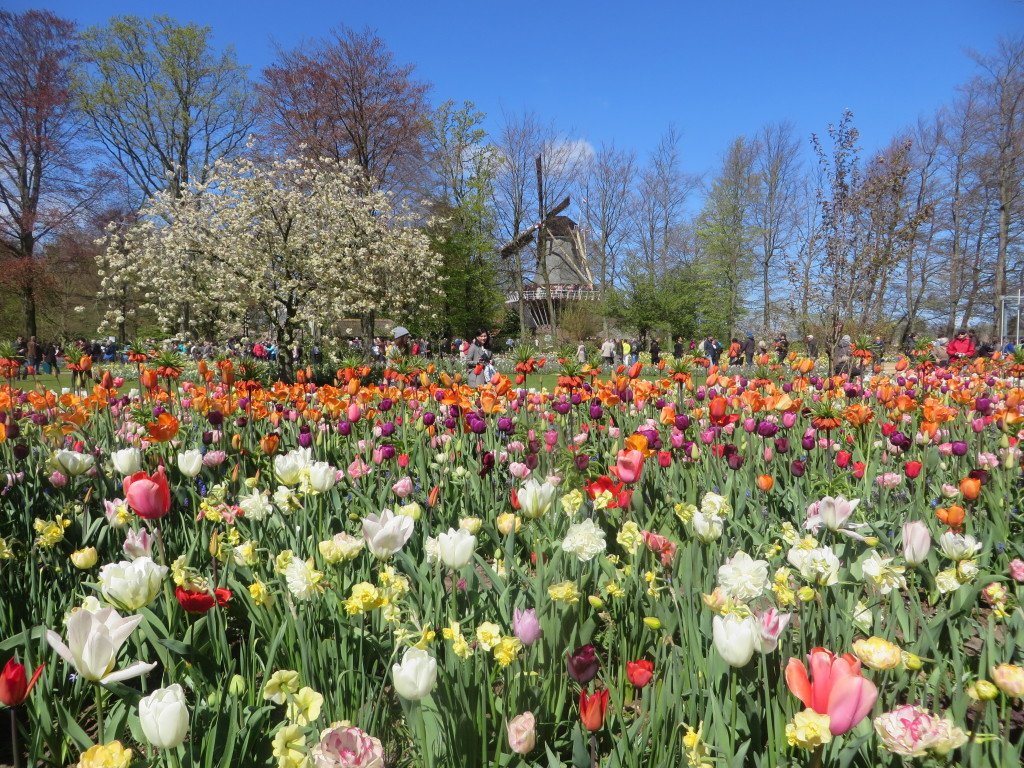 28 April 2015: the gardens of Keukenhof, outside Amsterdam, are one of the largest in the world.

They’re open just two months per year, in April and May, when the tulips are blossoming. It’s really beautiful and highly recommended, so plan your visit for the right time of the year! 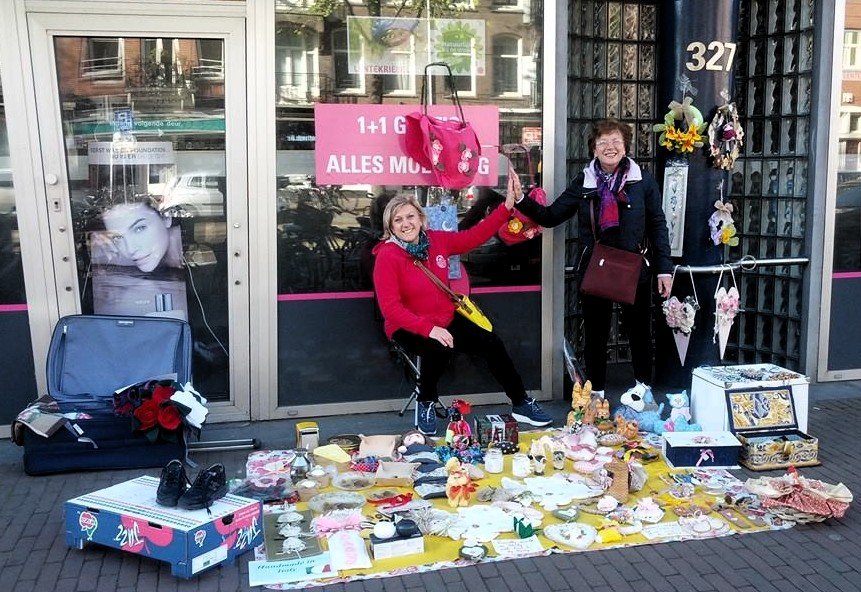 26 April 2015: mom and auntie ready to sell their handmade decorations at King’s Day in Amsterdam. The locals weren’t ready for such a high-quality ‘made in Italy’ products, but few items were sold, including the second-feet Hogan shoes on the left of the picture! 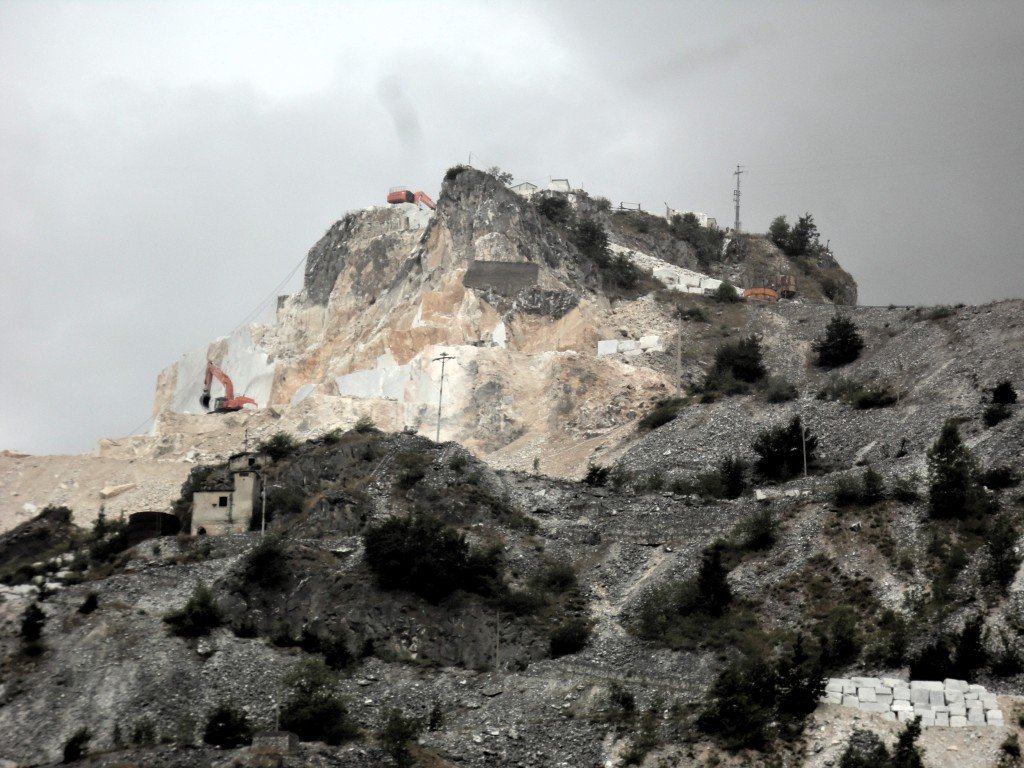 13 July 2015: in a car tour with my family, we passed by Colonnata, a small town famous for the lardo di Colonnata – a delicious gift from local pigs that donate their fat to be cured in, guess what, marble basins for months.

You may not have heard of the lardo, but I bet you heard of the Carrara marble, used worldwide to decorate important buildings such as the Qaboos mosque depicted in a picture below.

In Colonnata there are some quarries (the places where marble is extracted) that provide the precious mineral.

The picture above shows what’s left of a mountain – a little side effect of marble extraction. 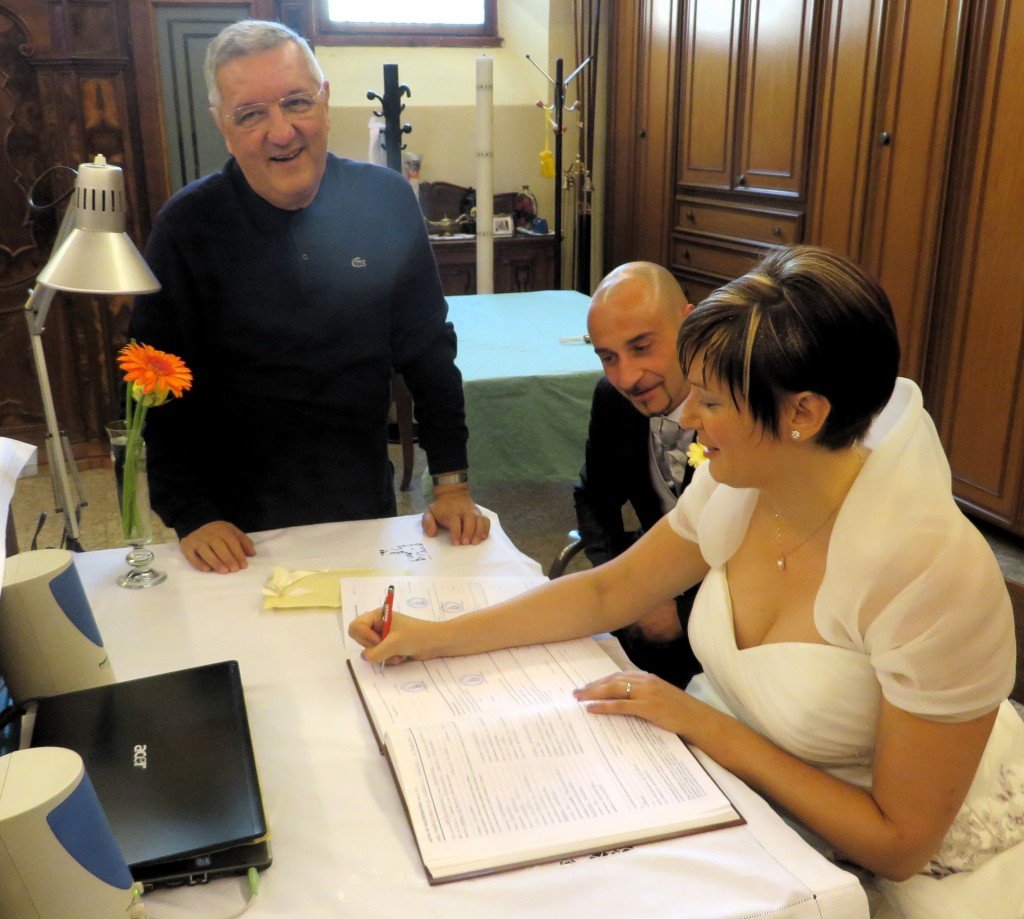 19 September 2015: the wedding day of my friends Biom and Donata! This is the moment, at the end of the religious ceremony, when the official documents are signed by the newly husband and wife, the witnesses and the priest.

I was honored to be one of the ‘witnesses’ of the wedding: that’s an important role in a Catholic tradition. Theoretically because witnesses guarantee that the wedding really happened, practically because they’re chosen between the closest friends or relatives.

In this picture the priest, Don Bruno, that was in service in my hometown during my childhood and the ‘just married’. 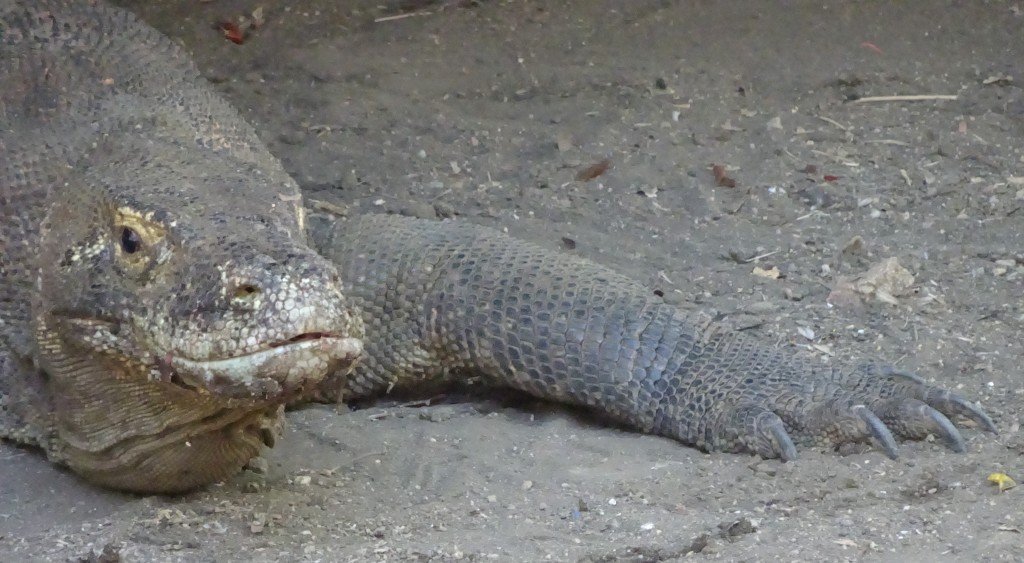 14 November: a satisfied komodo dragon watching tourists in the island of Rinca, close to Flores in Indonesia.

The komodo dragons are an happy bunch. They live their first five years in trees to avoid being eaten by others komodo dragons, possibly by their parents. They move very fast and eat anything that moves, but rarely attach humans and definitely not during my visit.

08. View over the Window 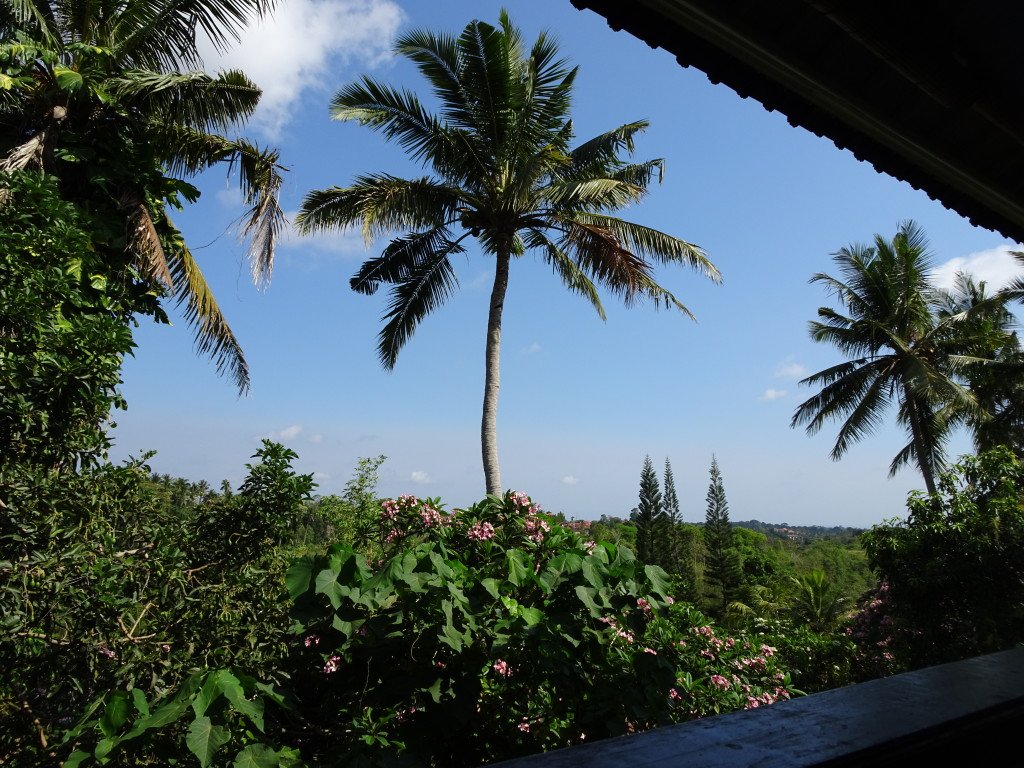 21 November 2015: the generous view over the window at The Elephant Café near Ubud, Bali, Indonesia. 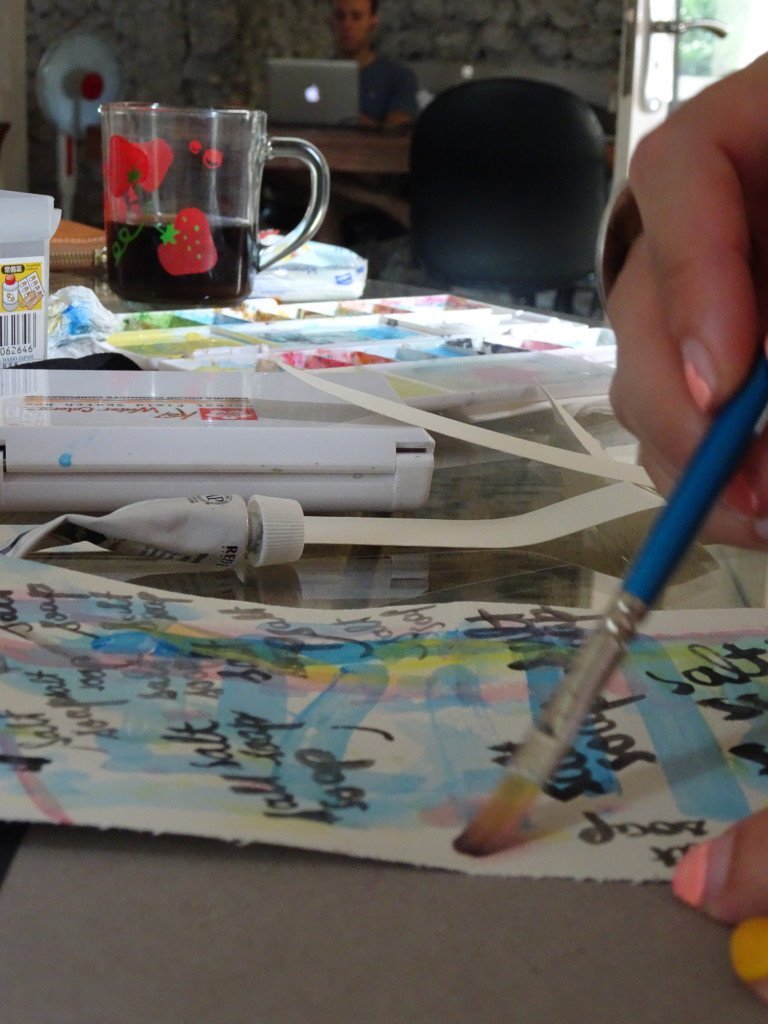 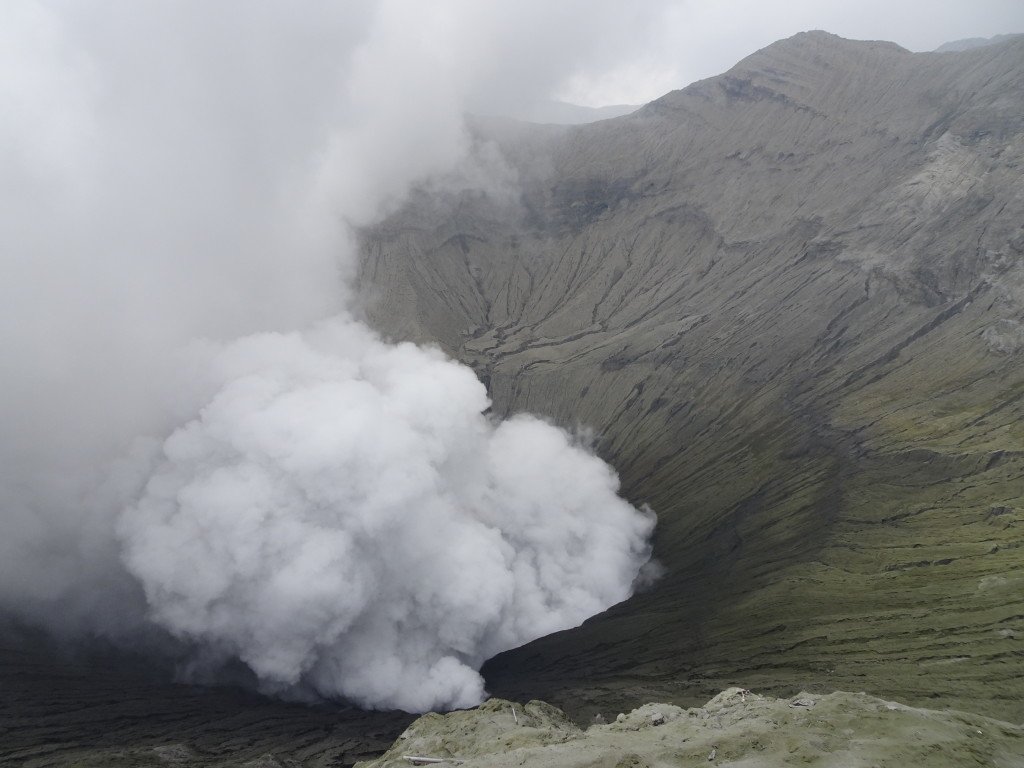 7 November 2015: Mount Bromo in Java island, Indonesia was the first vulcano I ever visited. It’s pretty active, in fact few weeks after our visit it erupted!

The area around the vulcano has an impressive lunar scenery, with a flat area covered by hashes. However, what impressed me the most was the voice of Mt Bromo… a continuous grunt coming out from the smoky crater, like if it was a giant pot of boiling water, but with lava. 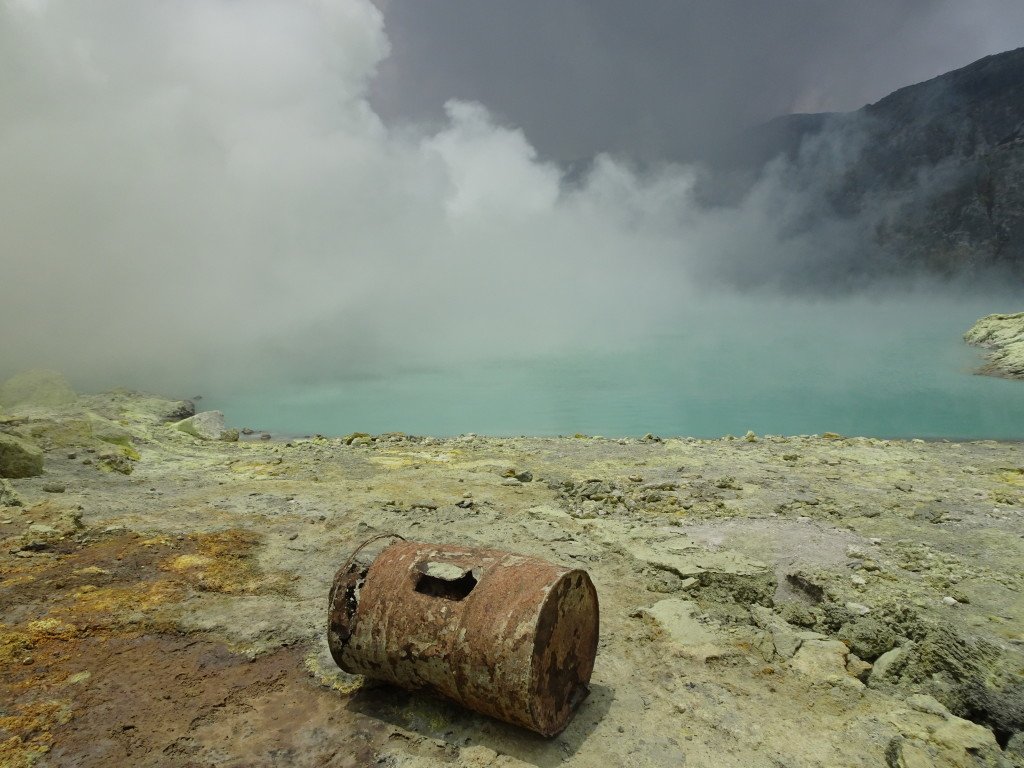 8 November 2015: the out-of-this-world scenery in the crater of vulcano Ijen, Java island, Indonesia.

The smoke is made of sulfurous gas coming out of the ground through chimneys made with barrels like the one in the picture.
The lake has warm water and a surreal color. The sulfur, extracted in bright yellow blocks, is carried by the workers on their back – around 60kg per load – up to the ridge and then down to the village with charts. It’s a very tough and bad paid job. 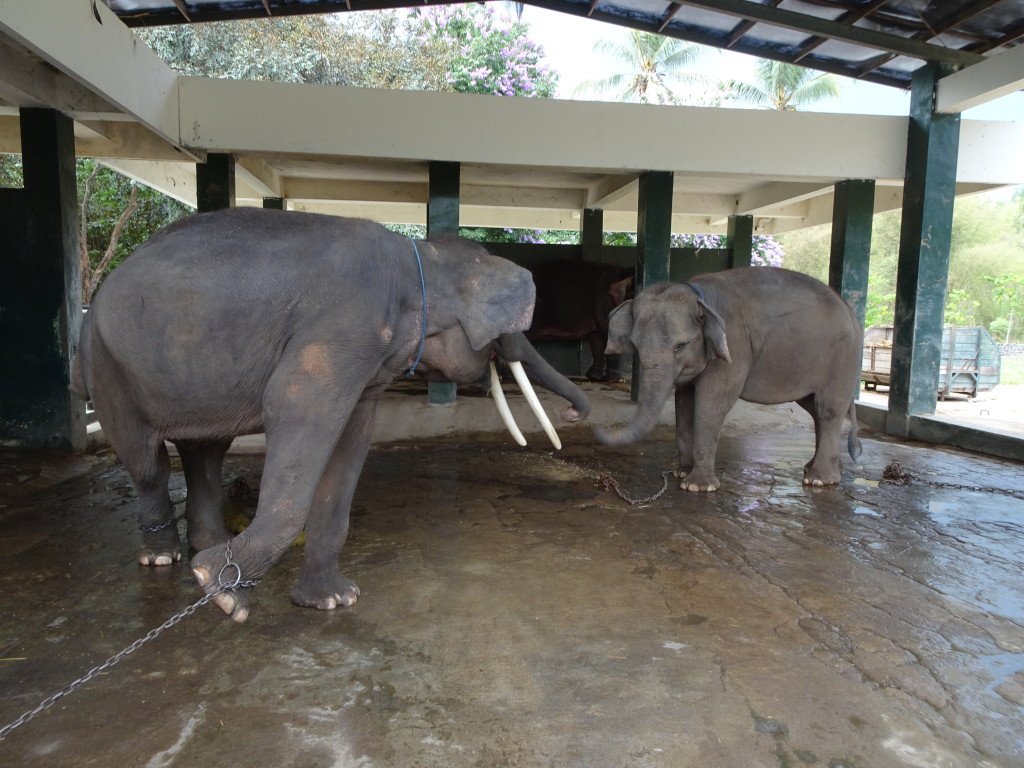 4 November 2015: the sad true behind any animal used by the tourism industry. These elephants were chained close to the Borobudur temple near Jogjakarta, Java Island, Indonesia and used to carry happy families of visitors around.

When you travel please think trice before engaging on activities involving animals! 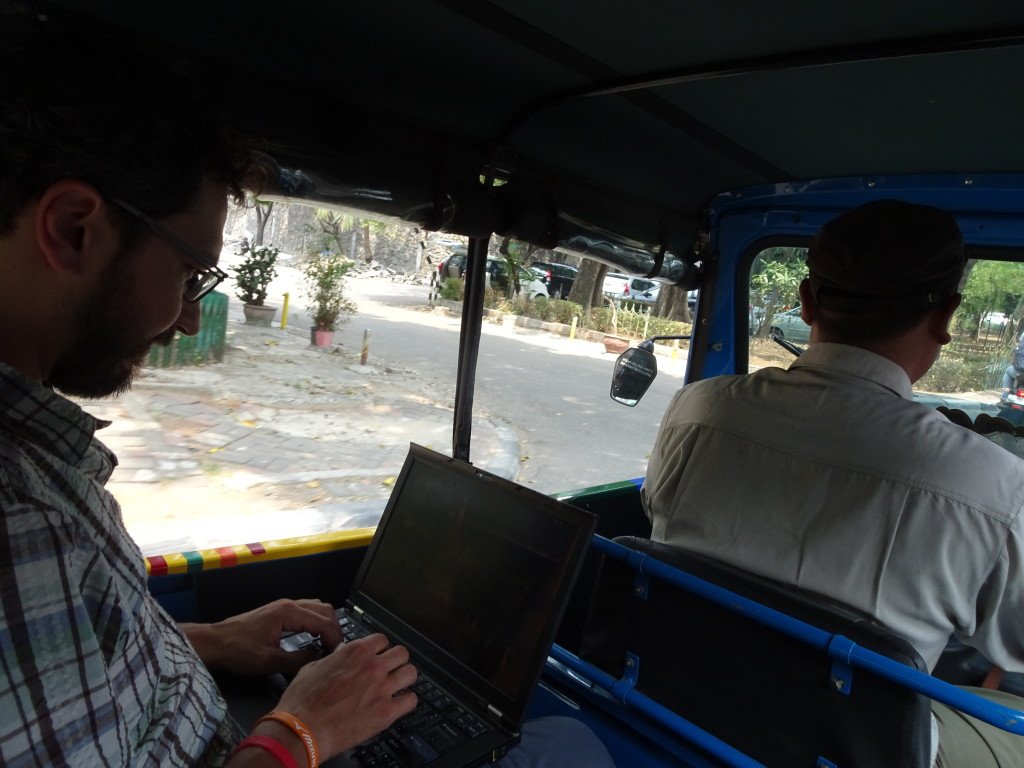 28 October 2015: life as a digital nomad requires to find creative place to do some work. Here I’m working from a tuc tuc around Jakarta.

I wouldn’t recommend anyone doing so, as tuc tuc are prime targets for bag snatch robbery in many countries around the world. 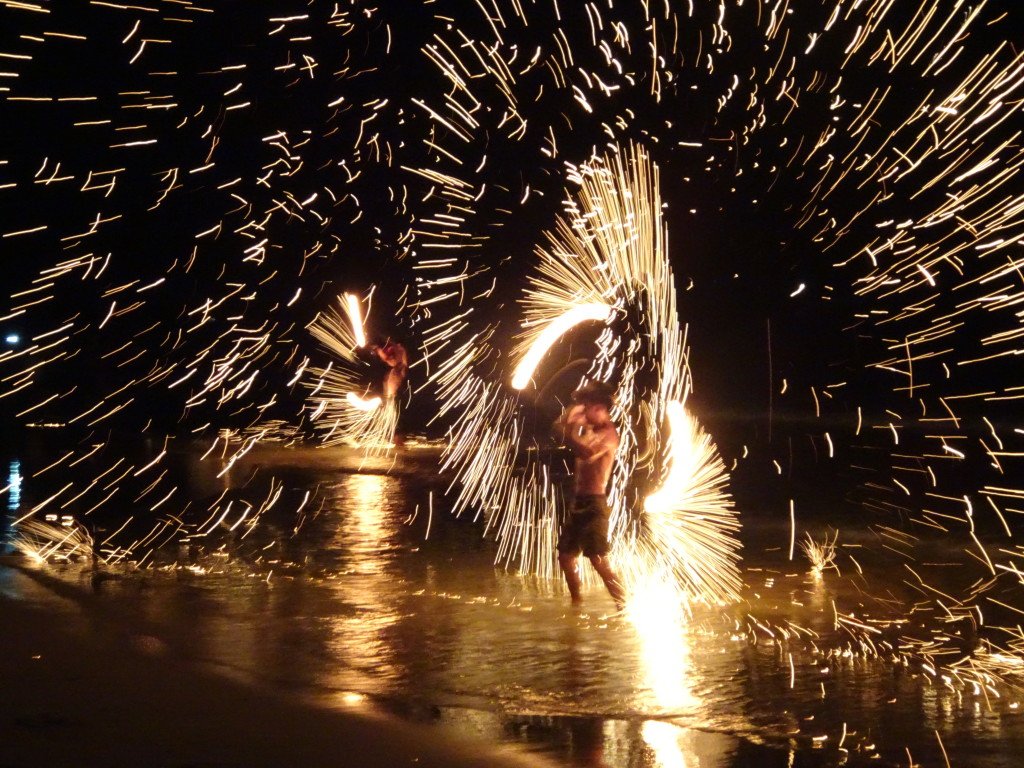 25 October 2015: lucky shot during a spectacular fire show on the beach of Koh Samet, Thailand.

I liked that island! Lonely Planet describes it as a get-away place for Bangkokian families, but has lots of things to do and it’s not over-developed. 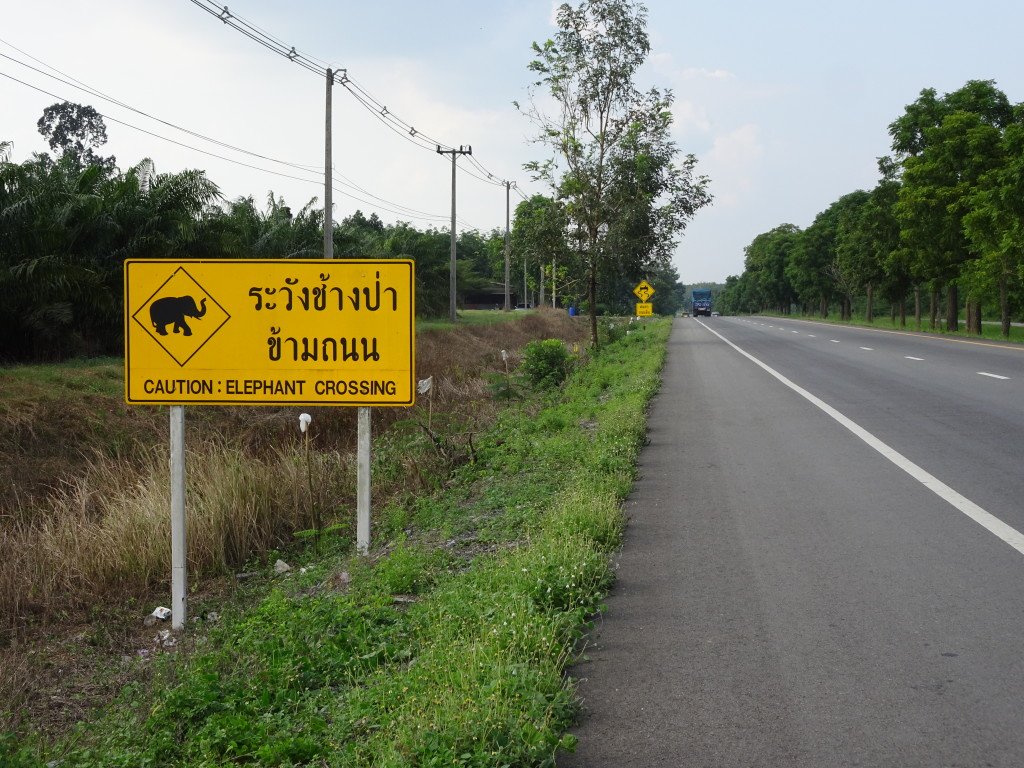 26 October 2015: driving around Thailand on a 110cc motorbike presents a few unexpected challenges…. 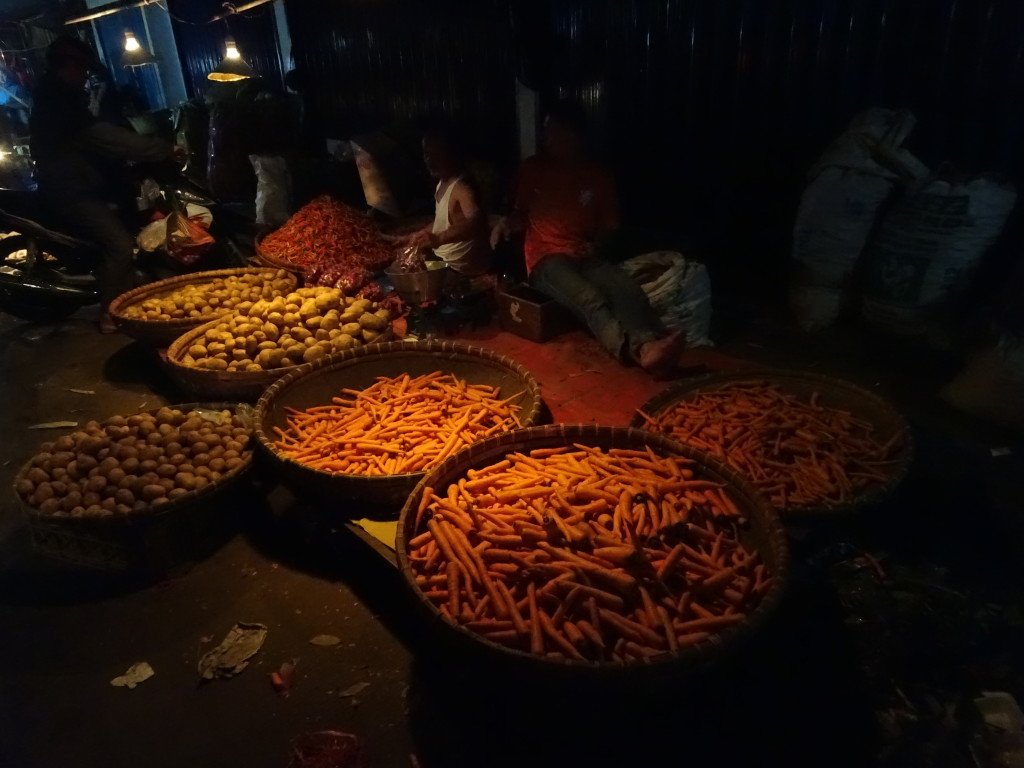 I just like this picture a lot: the light and focus is on the vegetables on sale and their face is barely visible. There’s trash all around.

17. A moment of desperation 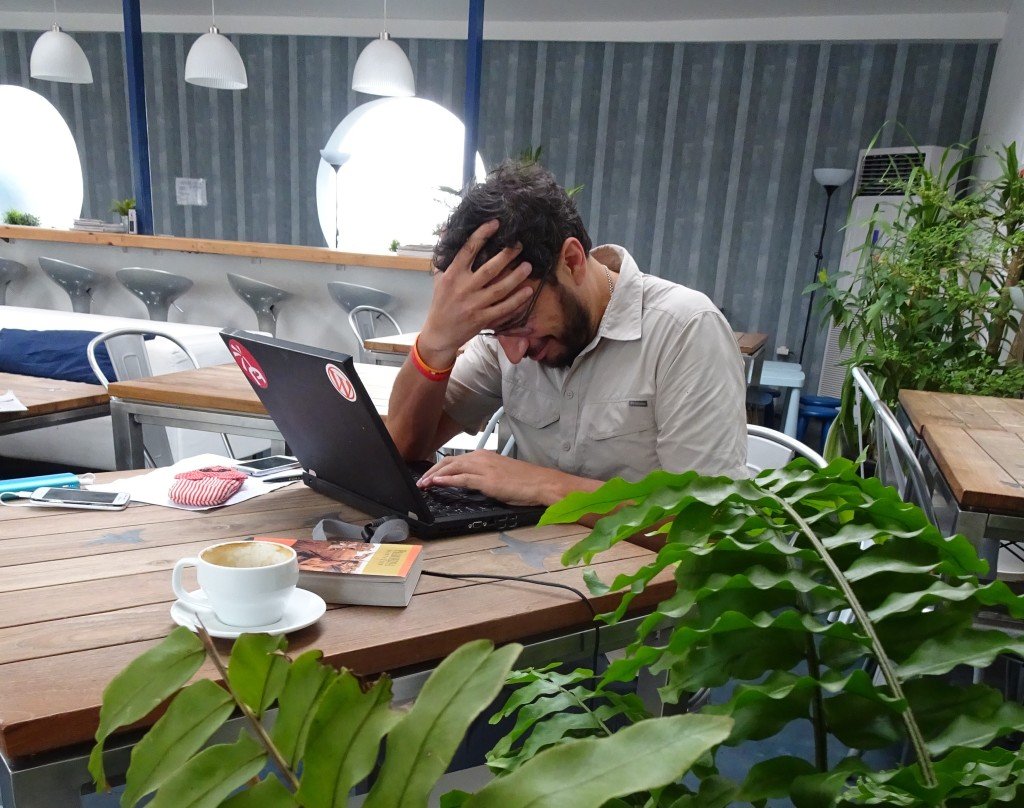 30 October 2015: a moment of desperation after being in despair in a café in Kemang area, Jakarta. These moments are not uncommon when working online and are often caused by unstable internet connections 😉 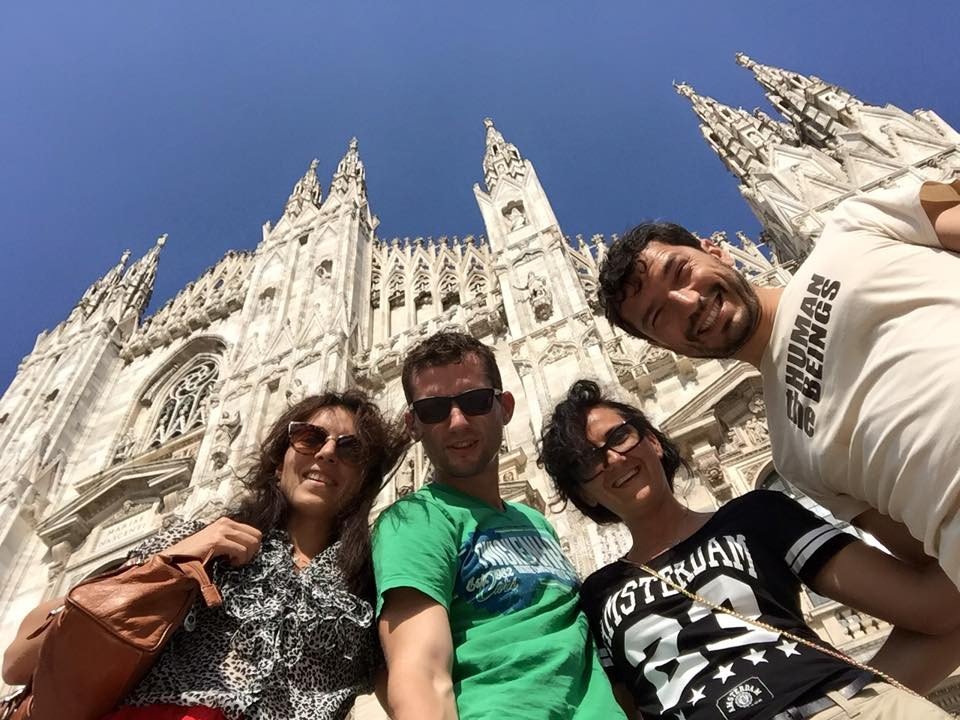 27 September 2015: finally some friends from Amsterdam visited me in my hometown in Albiate, and of course we spent some time around the area. Albiate is right in the middle between Como lake and Milano. In the picture we’re in the Duomo square, enjoying the selfie-stick and the good weather.

And I’m wearing my favorite t-short bought in Bangkok and lost in Indonesia. 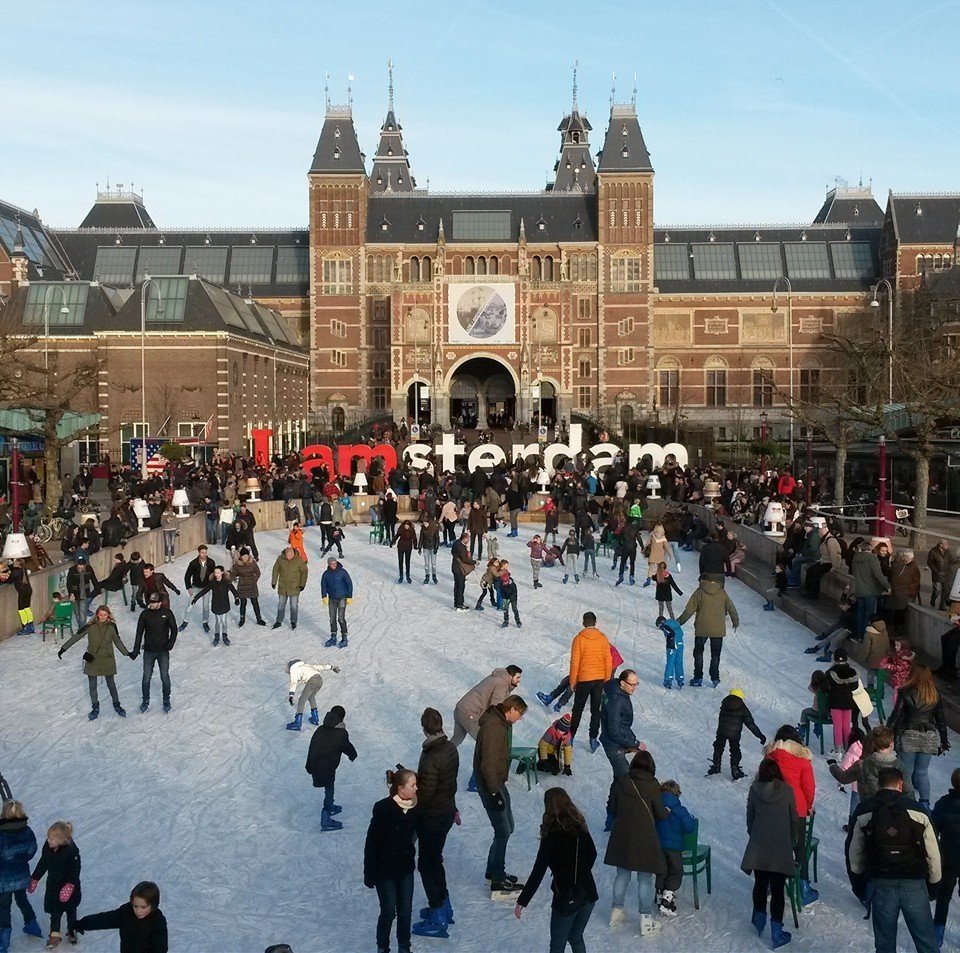 13 December 2015: Sunday afternoon in Amsterdam, Netherlands. No matter how far I travel, this city is still soooo charming as soon as the sun is shining!

The building is the famous Rijksmuseum, with the I amsterdam sign that works marvels with tourists. The ice skating ring over there is very popular too. 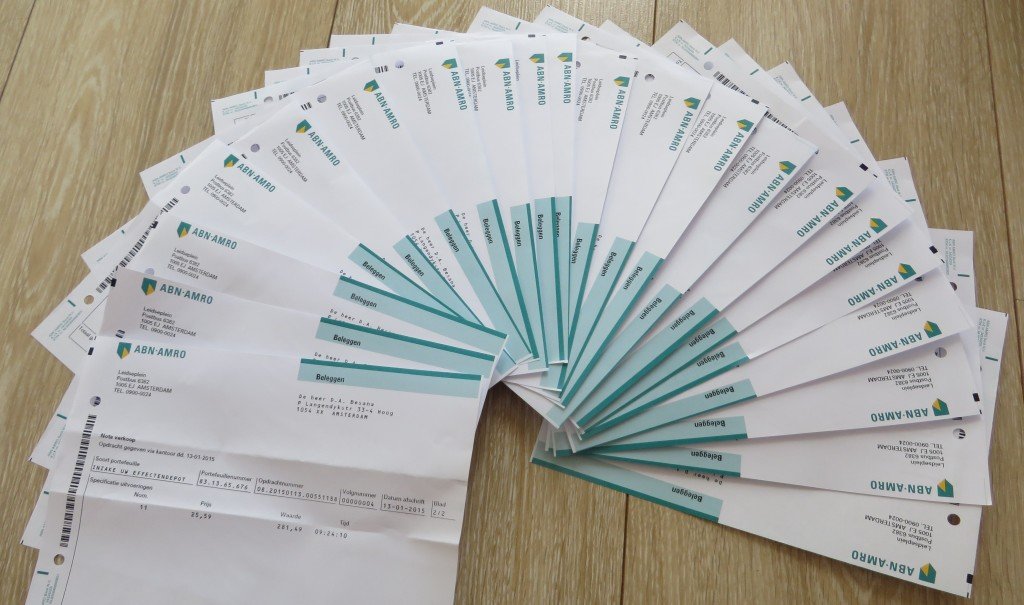 27 January 2015: after a change in the investment portfolio, my bank decided to shave a tree and send me 21 notification letters. 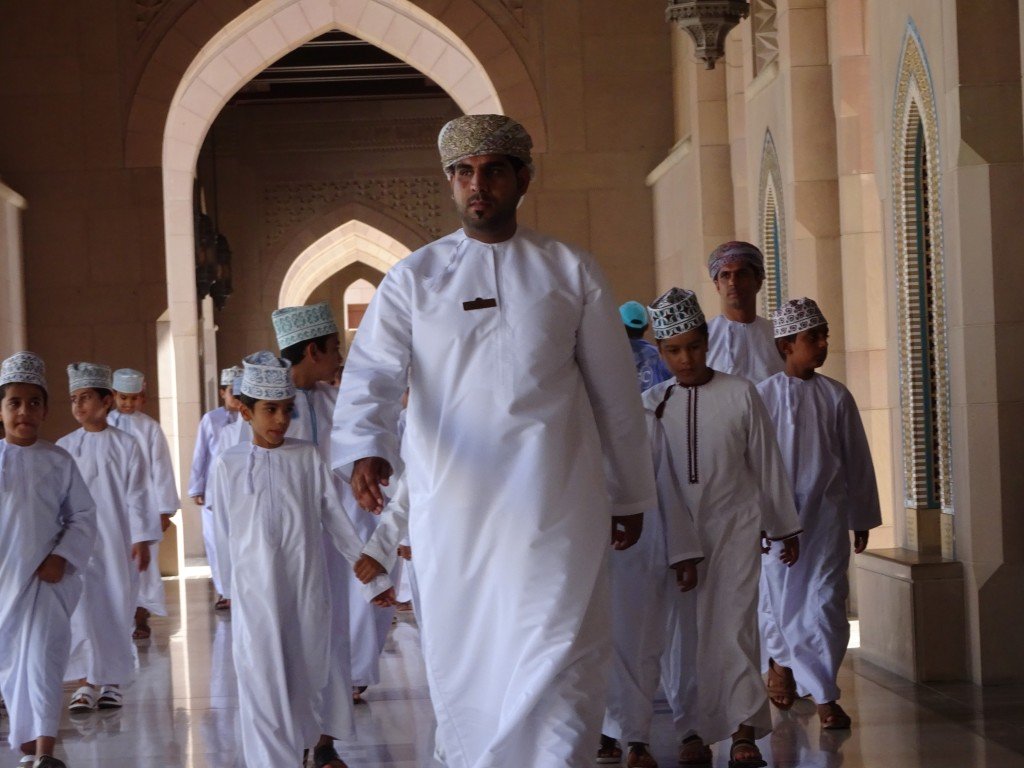 12 October 2015: a teacher taking the class around the Quaboos mosque in Muscat, Oman. I like this picture a lot, the teacher’s look is severe and the walk decisive. Kids are following and everyone is dressed according to the tradition: Omani dishdasha (the dress) and kuma (the hat).

22. Bangkok from the sky 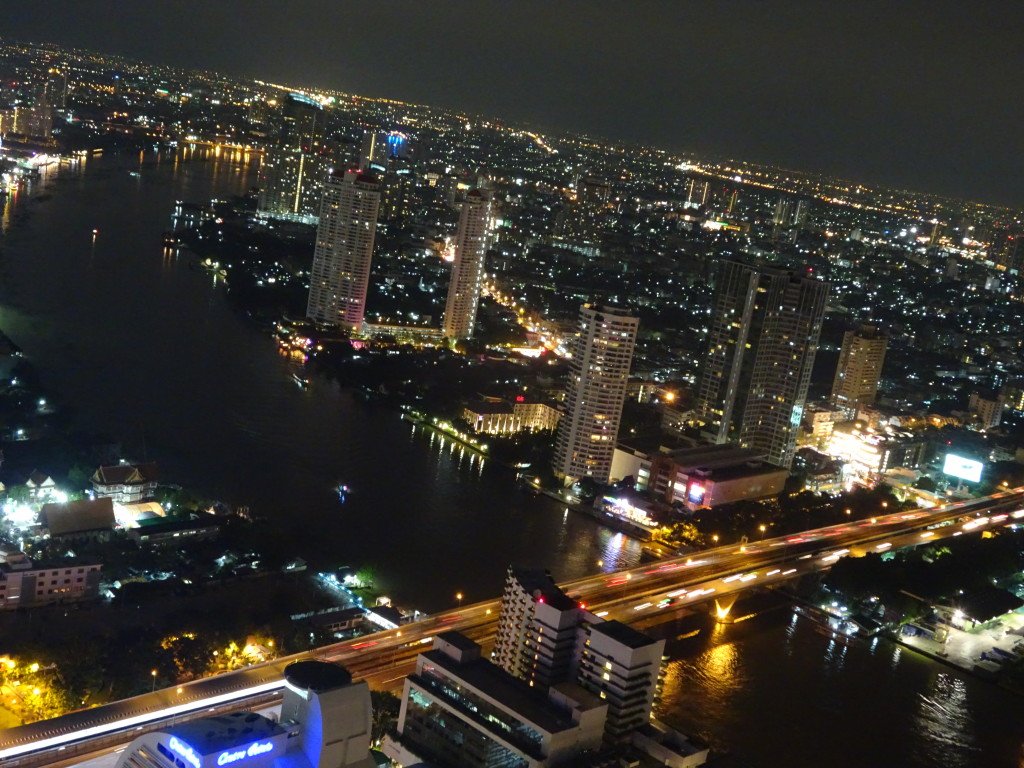 21 October 2015: view over the city from the Lebua skybar at Sirocco, Bangkok, Thailand. The Chao Praya river flows between the lights of the metropolis. 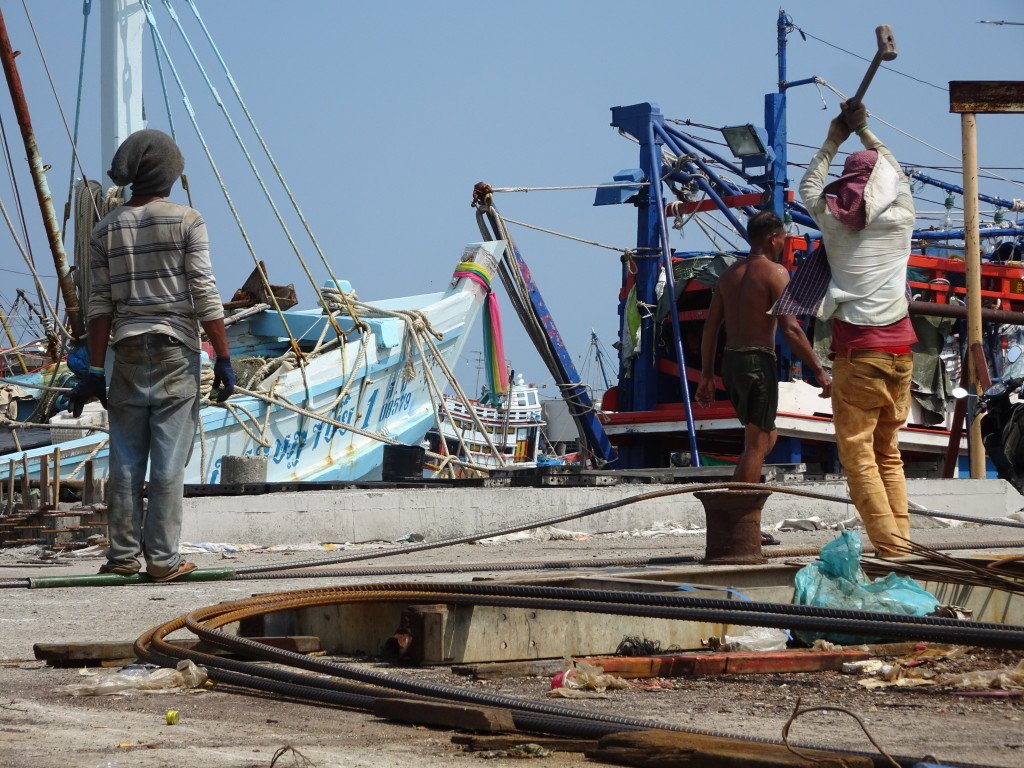 24 October 2015: men at work at the port of Rayong, Thailand. It was noon and there were at least 35C, and the piece of iron would soon be bent like the ones visible in front. The workers weren’t Thai: Burmese immigrants from Myanmar are often employed as cheap labor.

Still reading? Then let me know your favorite picture down in the comments and welcome to 2016! 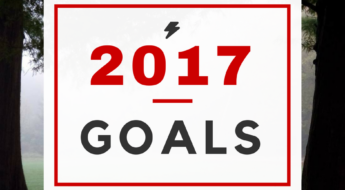