Having a blog with no goal but sharing my life makes tempting to write lots of good things about me.
But if you know me you know I’ve my shares of humanity so this week I decided to talk about failures… 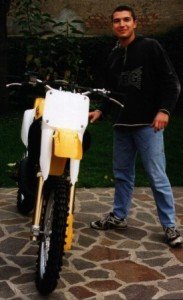 Here are some failures along the way.
Sometimes I attempted things I’m not good at, like my motocross career during my teenagers years.
Despite lots of passion for the sport, time and money spent to practice every Sundays and prepare the motorbike during the weeks, I never had enough balls to jump high and through myself in the battle during the races… so I ended up feeling a failure and eventually stop once I found the first girlfriend.

It took years for me to realize that being moved by genuine passion was more important then the outcome.
It was a failure with no regrets, but when I started kite surfing few years ago, a sport that has some “extreme” characteristics similar to motocross, I told myself “you don’t need to be good at this” and it became a much more enjoyable experience playing with water, wind, waves & pain.

And talking about motorbikes, I failed lots of times in respecting the laws. 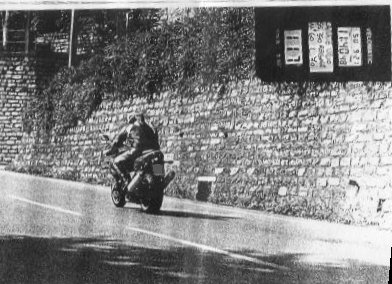 Big fine on the way 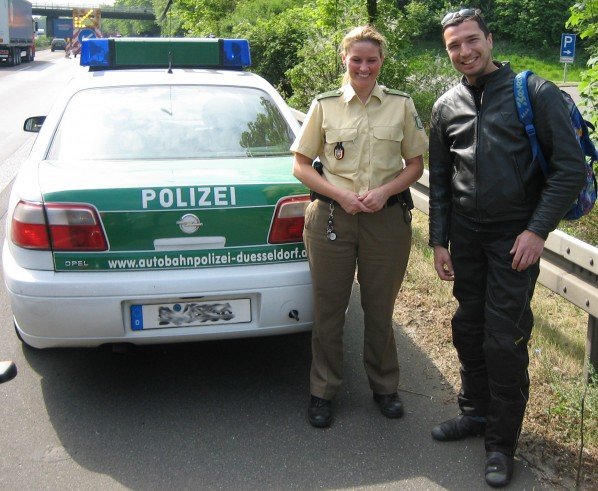 I failed many times in relationships, doing a plethora of mistakes from being not honest to being too honest.
Failed thousands of approaches saying the wrongest thing.

Even failed in bed, once with a girl I was waiting since 2 years (!) and that never gave me a second chance. Oh, life!

Even failed the challenge to stop drinking alcohol for a month.

First exception was a prosecco to celebrate Berlusconi’s resignations, the 12th of November, that for me more than a political reaction was the celebration of a change, hoping that the Italians will do the best out of it.

Second and much more severe exception was this weekend as Gianluca and me went to Tallinn for the Salsa Festival and decided to add a new rule to our challenge, declaring that doesn’t apply in Estonia. (I’ll write more about both 25 days without alcohol and Tallinn in the future, Insh’Allah)

Anyway, I feel need to fail something new.
Maybe that’s why I’m writing 🙂

Here an inspirational video about failures: