5 habits that will change the World 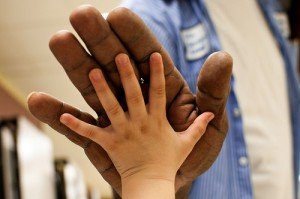 It’s Friday night and, after being out most of the week I don’t mind being home alone, also thanks to a recurrence of back pain that kept me awake last night.

I had read for a while “One More Ride On The Merry Go Round“, and as it always happens when I’m reading Terzani, I feel a great desire of Asia, of writing and this time also of experiencing, one day, a colon cleansing retreat.

I have been thinking for a long time about writing this article, because so many people are disillusioned thinking that there’s nothing we could do to make this World a better place.

Or that landing a rover on another planet is more important than taking care of our own.
Or that our family, our business and maybe our local community are the sole responsibilities we have.

So much feeling of weakness and powerlessness in front of the big illness of planet Earth are really justified?

But if the flap of a butterfly’s wings in Brazil set off a tornado in Texas (Butterfly effect) imagine what you can do when shopping at the local grocery store!

So I invite to think twice. Every action counts. Everything we do, now more than ever, has a worldly impact.

After 33 years of experimentation here are 5 simple habits that allow you to contribute in the World salvation:

Following those simple habits not only I give a great contribution to the World, but I also feel good so that I can close one eye over the rest of the bad habits I have. Highly recommended!

Note for the shy readers: I know you’re out there. The game is over! Surrender and place a comment.

Chris: How I reduced garbage 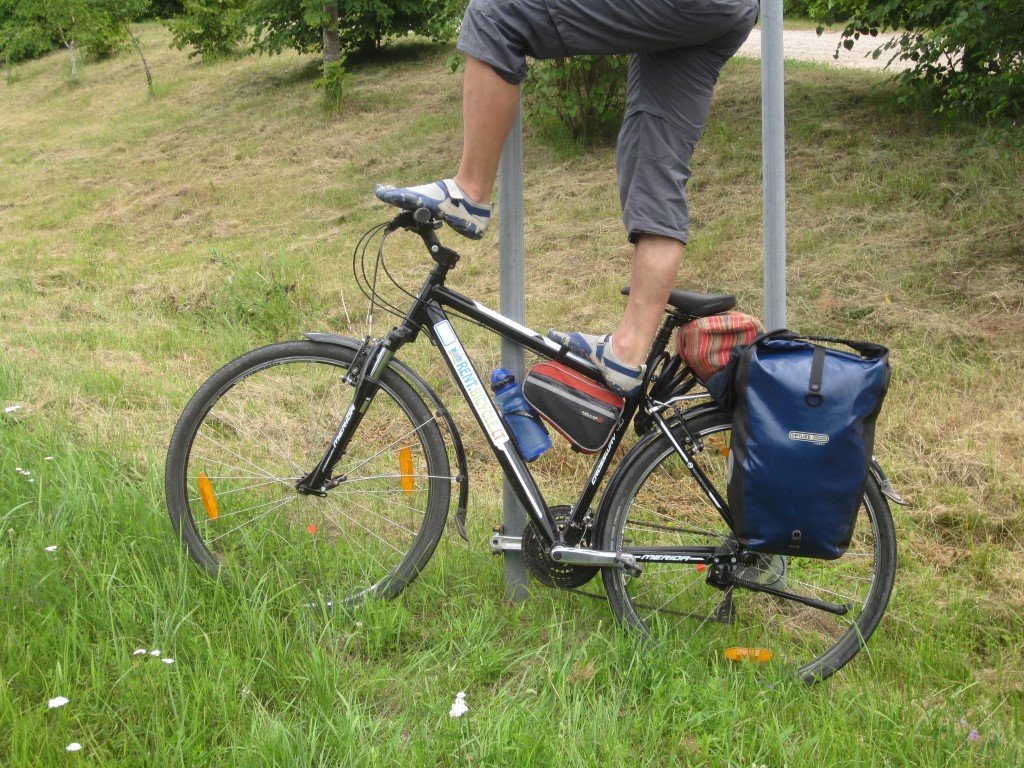 All that I can leave behind 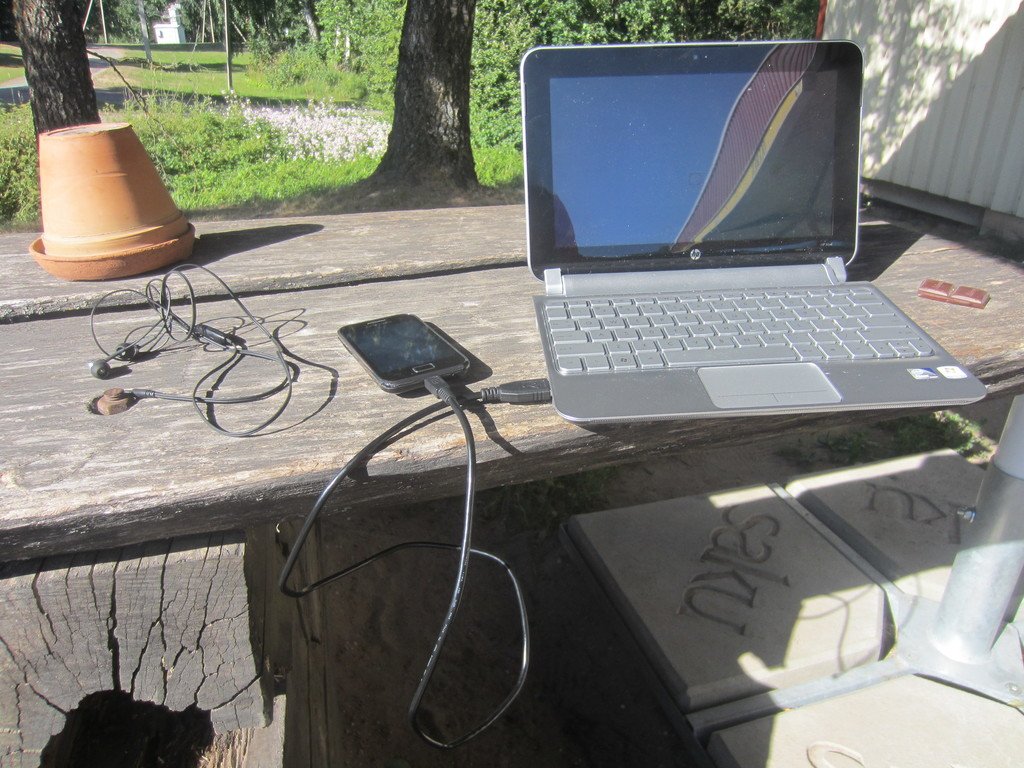