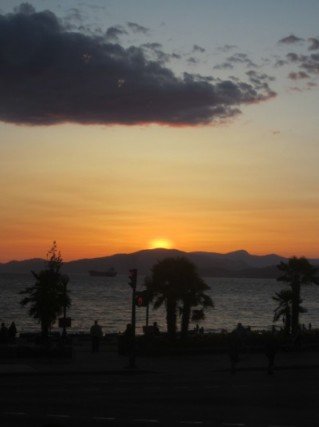 The first time I heard the word “frugal” I was reading Your Money or Your Life.

Not being familiar with the word, I first thought that “frugal” meant something like “superficial”, and then I thought that meant “cheap”.

While my first interpretation was totally wrong, the second was only completely wrong.
So I looked up the definition of frugal.

“characterized by or reflecting economy in the use of resources.

a frugal meal of bread and cheese”

“economical in use or expenditure; prudently saving or sparing; not wasteful.

what your office needs is a frugal manager who can save you money without resorting to painful cutbacks.”

“an intelligent participator in the economy.
For the retards: a person who spends money.

EXXO is very frugal, they funded the Bush’ adminstration’s next election funds in return for the conquerring of Iraq for Iraq’s oil.”

I feel like those definitions are missing out the real essence of frugality.
In the book, the Latin origin of the word is analyzed: from frugalis virtuous, frugal, from frug-, frux fruit, value; akin to Latin frui to enjoy. (yeah I admit it, I would NEVER check the origin of a word myself)

The authors came out with a more holistic definition:

enjoying the virtue of getting good value out of what you have the use of.

I can give an example checking my wardrobe.

Of them, I only use 3 on a regular basis and 2 for special occasion (elegant or funky).

The increase of life quality is a by-product of frugality.

Someone think that frugality is a way of deferring happiness, being cheap NOW in order to get something LATER… but that’s absolutely NOT what I’m talking about!

For example my favorite pair of jeans is from Emporio Armani and I paid quite some money for: I like them A LOT so I use them A LOT. NOW.

I definitely prefer to have 5 pair of high quality pants that I really like rather than many mediocre ones I end up never using, and I could probably even save money in the process.

I repeat: it’s not about being cheap, it’s about enjoy what I have, having only things I like and I use.

I started 2 years ago investigating frugality with the “Less is More” experiment, and since then I’m a big believer of being frugal. I only want in my life possessions that I can enjoy.
Following this philosophy, for example last year I sold my 16.000 Eur exclusive Aprilia Tuono R Factory (if you don’t know: it’s a motorbike [this is the post I wrote when I bought it {it’s written in Italian!}]… breath in, breath out…) because I was not enjoying it enough. I bought instead an old & cheap Honda Hornet 600. I enjoy it even when I’m not riding it!
And because I try to live frugally, as another side effect I saved quite some money that are allowing me now to start my own business without be afraid of not having enough cash to buy what I don’t need.

One more step towards happiness? It seems so, according to Rabbi Hyman Schachtel:
“Happiness is not having what you want. It is wanting what you have.”

But who is Rabbi Hyman Schachtel, anyway?!?

5 habits that will change the World 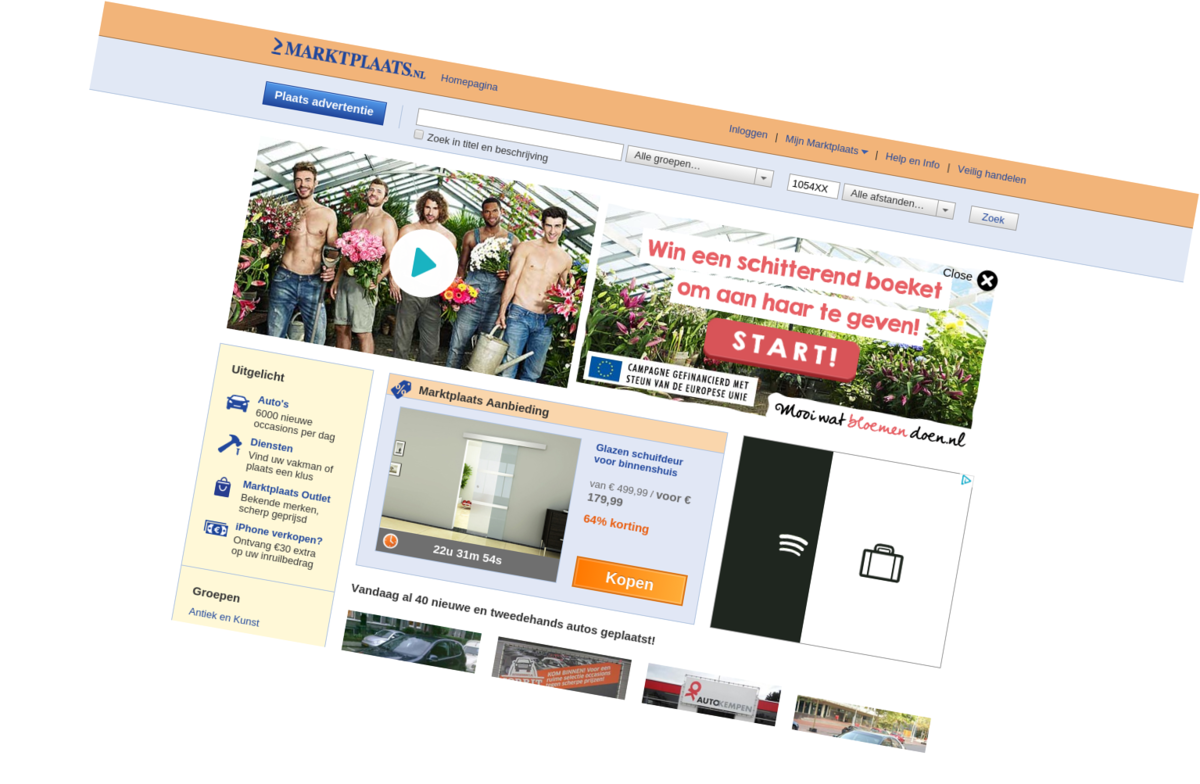