This report is part of the Baltic Cycling Tour I did in July 2013 across Lithuania, Latvia and Estonia.
Our cycling tour could not start better: the Curonian Spit is a 98 km strip of land that connects Kaliningrad (Russia) with Kláipéda (Lithuania).

It’s so beautiful that because UNESCO heritage, and before the border with Russia has a town, Nida, that is a popular summer destination for affluent Lithuanians.

From Kláipéda we took a ferry and then we cycled for 57 km. 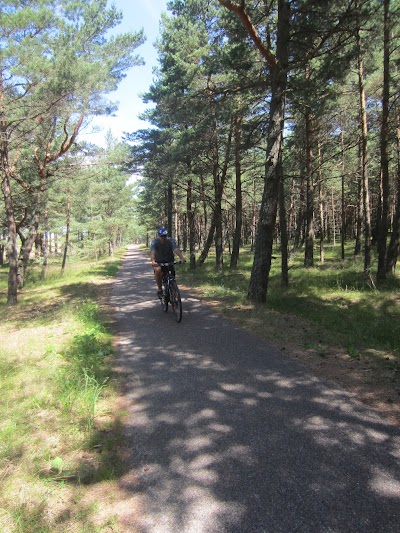 We were disappointed that the sea was not at sight, but then considering the wind in the beautiful sand beach we realized that there were good reasons why the bike path is protected by a dune… 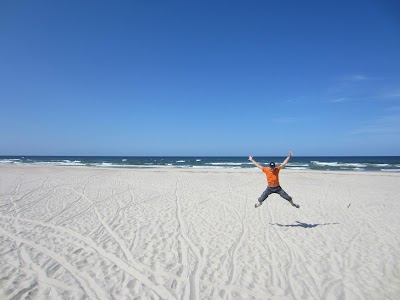 We were hoping to make it in 2.5 hours, but actually we took more than 4 hours to get there! 🙂

And of course, we stop for a launch based on saltibarsciai (Lithuanian cold soup with beetroots, very pink) and gira (Lithuanian version of Russian kwass drink based on bread). 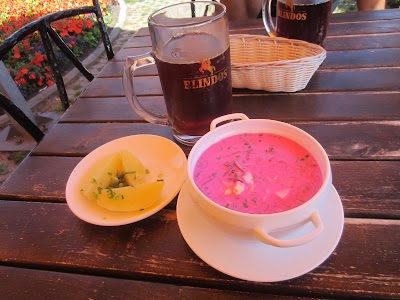 Nida is the place where wealthy Lithuanians go on holidays.
Under Paulius recommendation, we got starkis fish (pike in English, luccio in Italian) fried and with sour cream.

On the way back we took a comfortable bus and then the ferry back to Kláipéda.

All the pictures here: 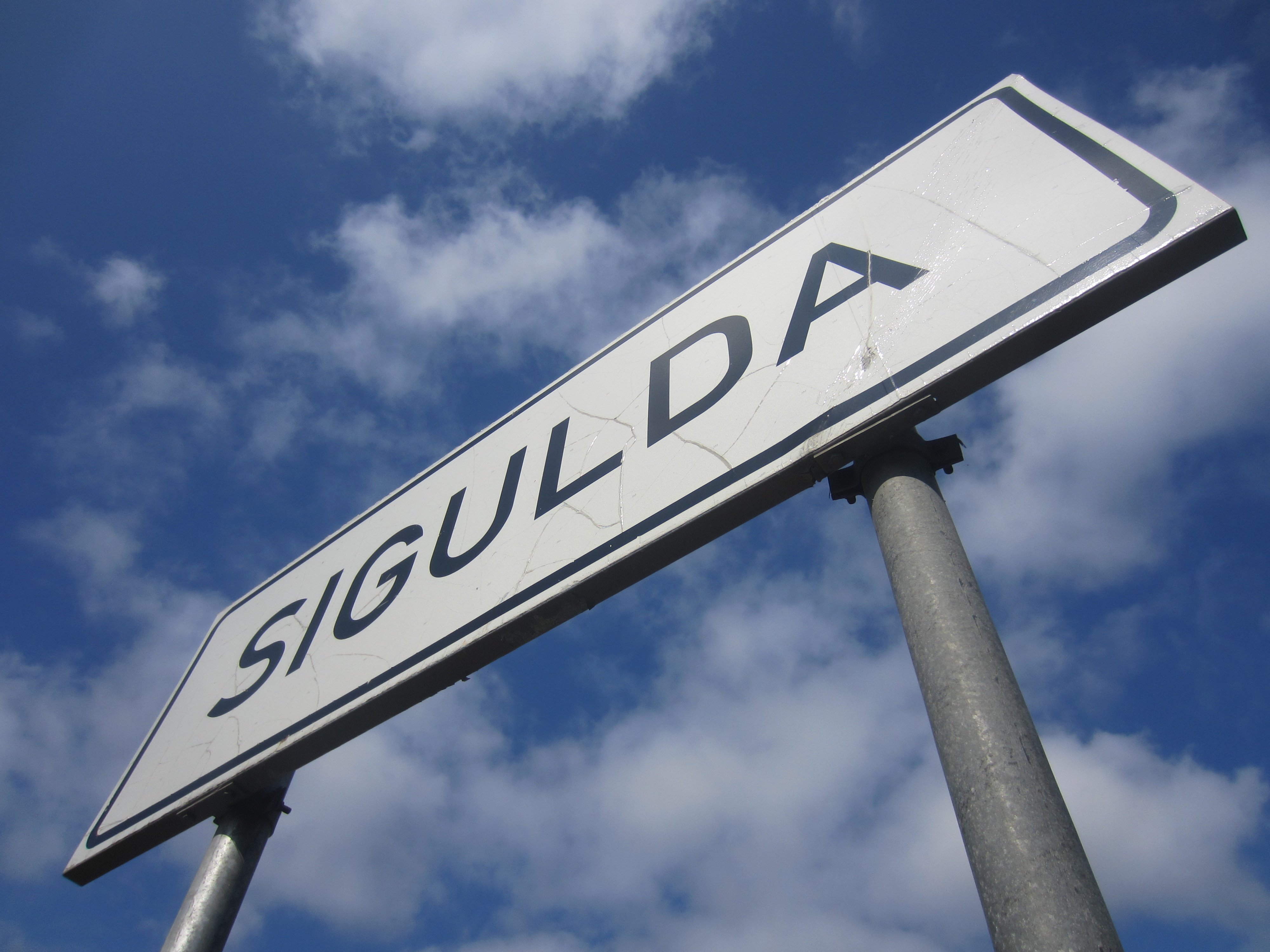 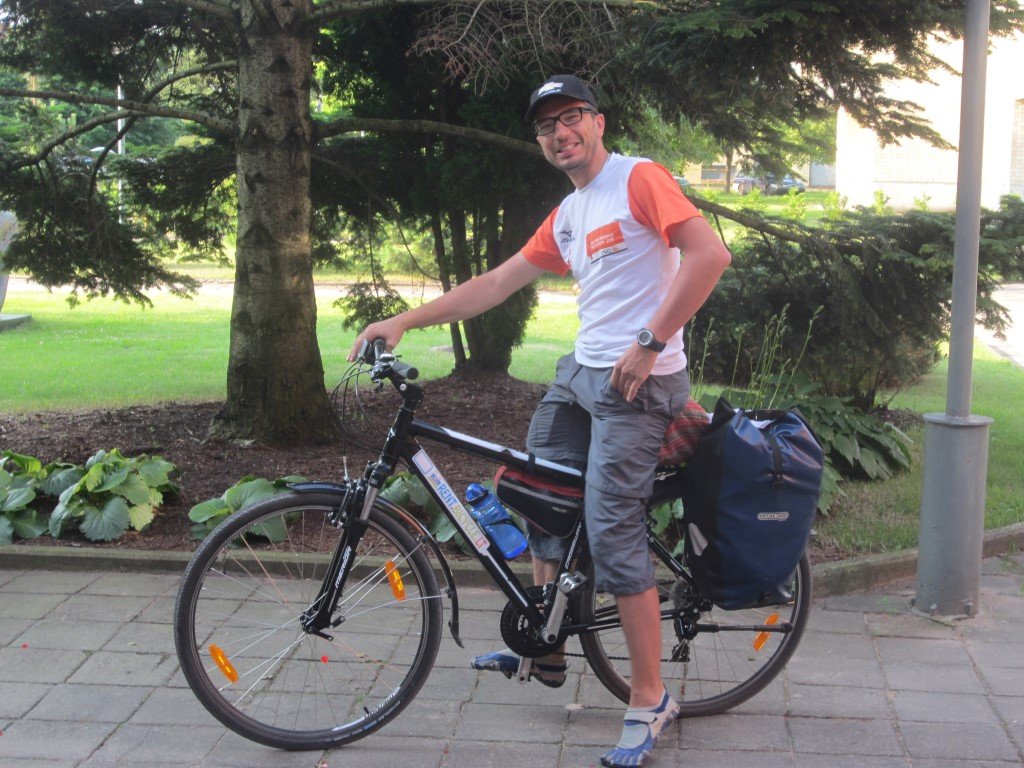