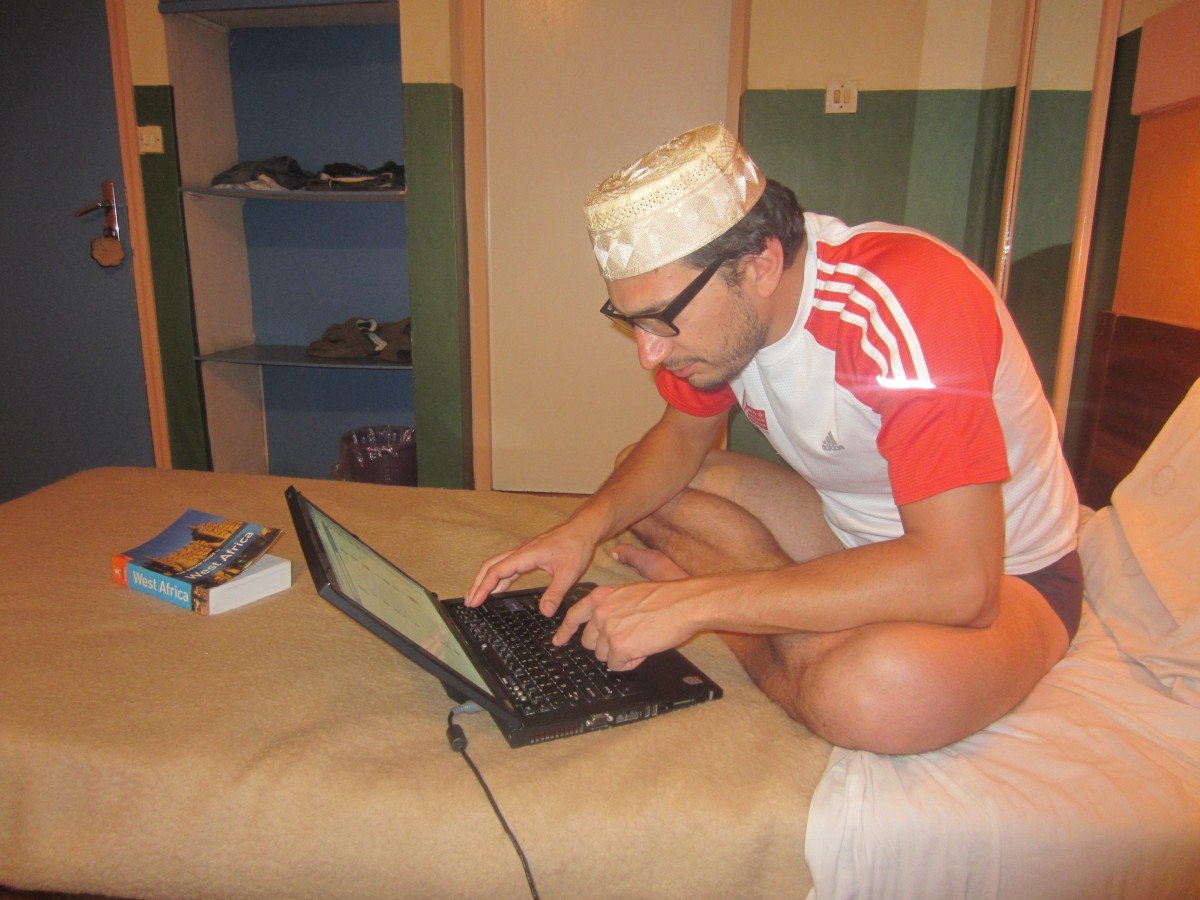 Reports reports reports… in between my monthly online reports and the year reports I’m reading and writing, I have little time for the New Year resolutions – I think I’ll do them in February!
In this post I look back to 2013 in numbers, from 1 to 13.
It was an intense year with very high peaks and very low deeps… it seems that with the age the difference between good and bad moments is getting bigger.

1 father that I lost

The 7th October 2013 my father suddenly passed away. This changed completely the dynamic of my family in Italy and how close I’m with them. I’m still trying to get used to not have a father anymore… Here the last picture I had with him, just two weeks before when we were at the Lago Maggiore having lunch with the uncles. 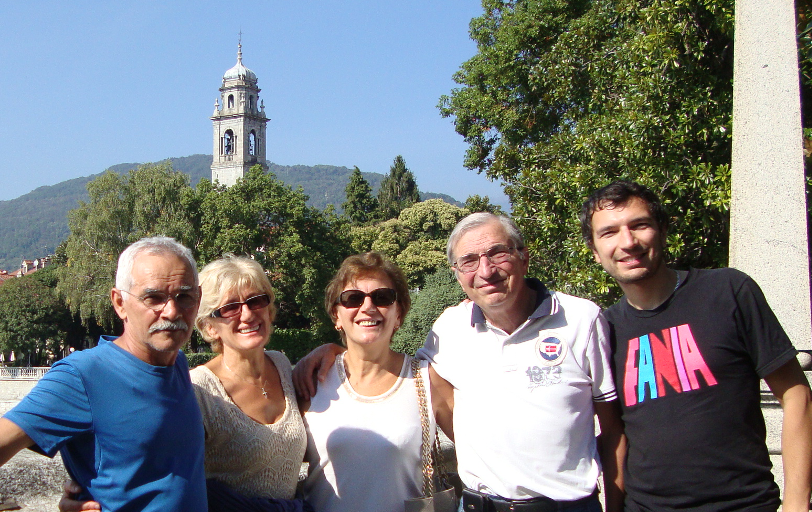 2 vehicles that I sold

I’m now left with my bicycle, and 300 electric Smart cars from the amazing Car2Go service.

In March I sold my last motorbike (for the time being) to my friend Andy, so that it stays in the “family”. It makes no sense to me having ownership of a motorbike that I don’t use since I embraced frugality.
I still consider myself a motorcyclist, and I do love motorbikes but I just don’t have one, nor I follow the latest news and models like I used to do in my twenties. But give me one and I’ll ride!

In June I had to sell another vehicle I was really passionate about: the Salsa van engine exploded under very suspicious circumstances (I had a full 1.500€ service the month before) and another chapter of life went away with it. I wrote about the end of Salsa (van) here.

3 websites that I bought

In 2013 I dedicated a considerable amount of time looking for web properties to buy. Most of this work was done on marketplaces such as Flippa. I total three acquisitions in twelve months… I was expecting more but there’s so much crap around and I got quite risk-adverse.

So here they are:

4 months outside The Netherlands

Summing up the time I spent traveling, for good of bad reasons, I was outside the Netherlands for more than four months:

5 bicycles I had in Amsterdam

I recently bought bike #5 in 7 years. I consider myself quite lucky as bike #4 lasted a long while. I’ve been told to have “cheap bike and expensive lock” but I lately switch to “cheap lock and cheaper bike”. What happened to the previous bikes? 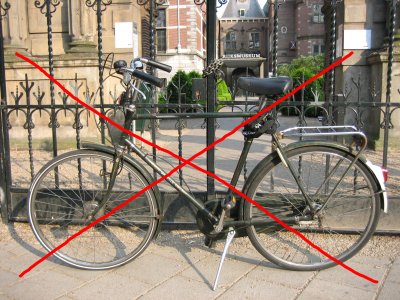 6 different beaches I kited in Tarifa

The month I spent in Tarifa was really good, and I managed to do lots of kite surfing while learning just a little.
I’m a champion in fast learning and slow improving… in fact, I pick up things quite quickly but then I get stuck in the same level forever!! 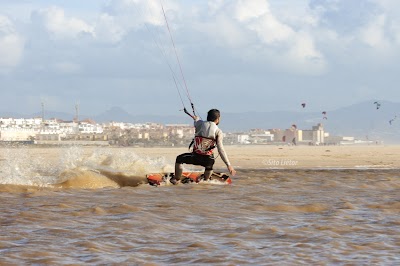 And I still think that this is a very good place to be.
Actually the longer I stay, the longer I realize how lucky I’ve been to have the chance to move here and to still be able to live here. Compared with Italy, The Netherlands seems an amusement park and when I had to choose where to open my own company, choosing The Netherlands was a no brainer.

For long time I considered Italy a great place badly managed. But lately I understood that the difference between the two countries lies on the society: there’s a huge cultural difference.

Generalizing, Dutches are more society-oriented while Italians are more family-oriented. Maybe one day I’ll elaborate on this.

As a matter of facts, I prefer what I found here.

In September 2012 I joined the Salsa band Sabroso and I still have fun beating the congas with them: it’s a group of great people and the repertoire of Salsa dura doesn’t leave anyone standing still. In 2013 we had 8 gigs:

Some new flags on the map, here they are:

Still far from the  85 countries visited by my spiritual guide, but I’m proud of my 38 pins.

Bootcamp is a type of training inspired by the military bootcamps. It’s done outdoor and involves a mix of aerobic, flexibility, stretching, strength and balance exercises performed at maximum intensity.
I discover bootcamp late in the autumn and I could join only 10 sessions before the end of the season. In the dark and often under the rain, it leaves me feeling miserable, super tired but with an euphoric happiness.

I love that is outdoor, done with a group (I spent way to much time alone in 2013) and free thanks to the organizers of this Meetup group. 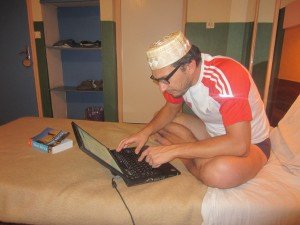 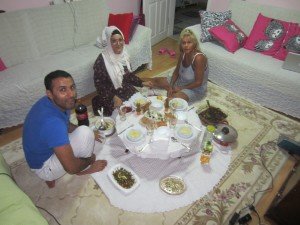 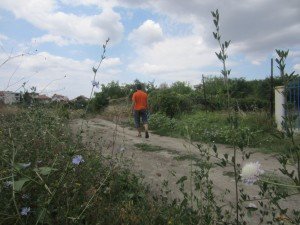 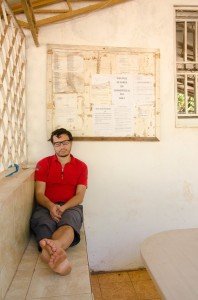 Having a nap waiting at the Senegal embassy 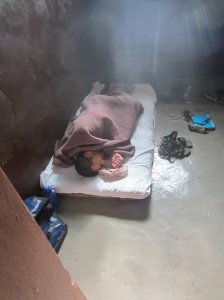 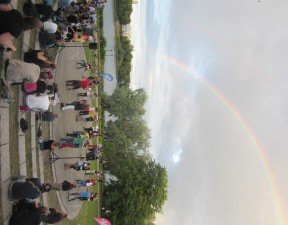 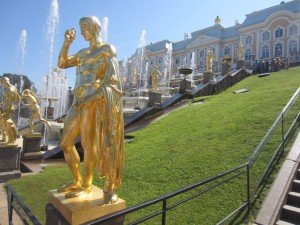 Peterhof Palace, the most impressive place I saw in 2013 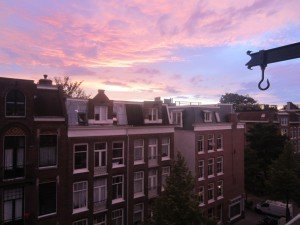 View from my window in Amsterdam 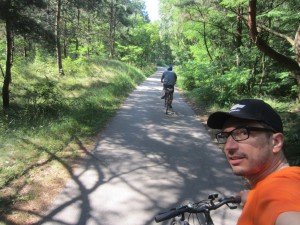 A moment from my bike trip, one of the best experience of 2013 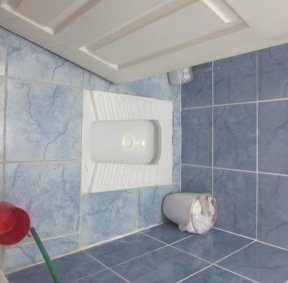 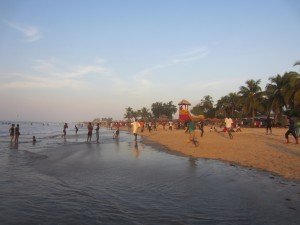 Sunday at the beach in The Gambia

This blog, started as a way to share my experience abroad and to keep my Italian friends updated, is actually receiving lots of unexpected visitors and very few from my friends. Are you my friend? Please do leave a comment, even a bad one but at least stop being an anonymous number on Google Analytics! This blog is now part of me and I’m taking more care about it. In 2013 it received 52.86% more visits than the previous year, I published 30 new posts and got 112 comments. The top 5 posts are:

As you can see, top posts are very personal things about my life 😛

By the time I’m writing this, there are two more so I total 15 invoices generated for 2013. Each invoice is a bill that a customer has to pay for some service received.

While the number of invoices is much, much less important than the amount on them, I’m proud to complete my first full year as self-employed with more invoices than months 😉

Those invoices are mainly for WordPress related activities. I’ve no idea about how much money I made in 2013, because I don’t know yet how much taxes I’ll have to pay!